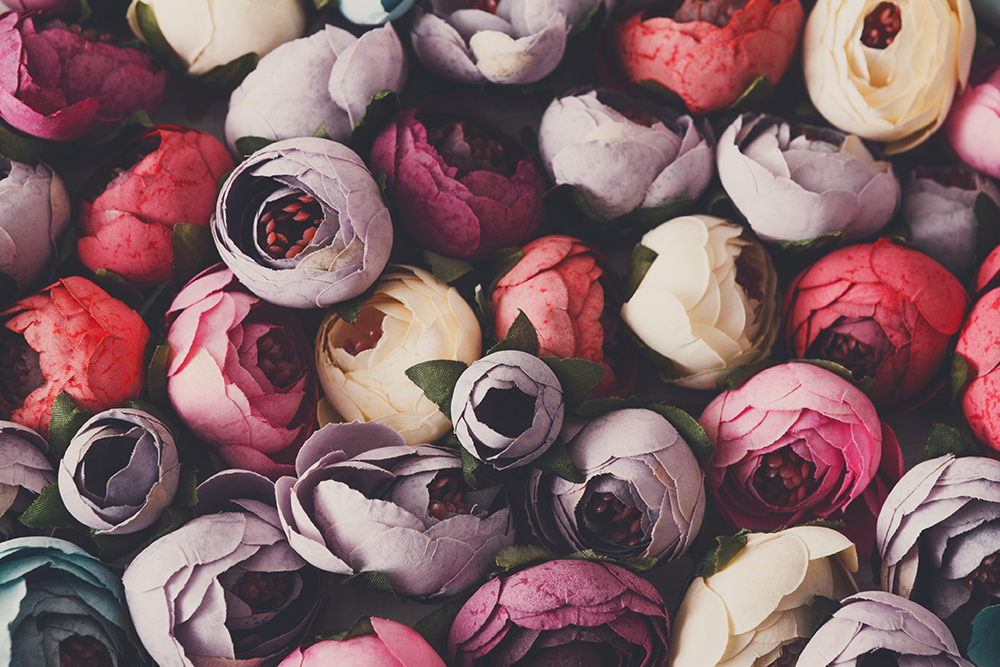 Businesses must modernise to current technologies, as staying competitive requires adaptability; companies must change and let go of their old ways. Be that in coding or using a map, modernising can save you time and money.

You may think that an IT company is not guilty of such ‘sin’ but you’d be surprised. I used to work for an ICT company, a company that used a lot of old technologies. From old operating systems to old software to even using old techniques which were time-consuming and just plain silly. Without getting in too many details we had to code with an editor that’s been discontinued since the early 2000s (this was in 2018), still works I guess, but in comparison to modern editors like Notepad++ or Atom, the old editor (Which shall not be named) is not fitting to modern ways or for flexibility, let alone it’s not compatible with newer software.

Let us use a Floral company as an example, this is a totally fictional business of course, but the function of this fictional floral company can be implied for many sectors. I shall call this Floral Company; Floral Puff Girls, yep I’m a Millennial.

So Floral Puff Girls has not modernised. They have records and notes in paper copies, they have a physical calendar and a file cabinet, yes file cabinet. The very ones you had in schools or the ones you see that’s was converted into a stove because that’s what you do to file cabinets after 2010!

Suppose a random Jane Smith wants to buy something for her husband because she was caught mingling with a pretty young 20 something-year-old at her local fight club. The hubby gave her the silent treatment, Jane cannot afford alimony but had a budget for flowers at her local flower store.

So ‘Edge of divorce’ Jane walks into Floral Puff Girls, she orders a bunch of expensive flowers that come to a hefty £270.72. She wants to pay with card, because who carries £270.72 in their pockets? Jane isn’t a plumber, she’s a toothbrush developer! But Floral Puff Girls doesn’t take cards, they don’t have a card machine! So Jane had to walk down the road in the pounding Northern Irish rain, it was cold and Jane has no hoodie or umbrella, she went back into the shop with wet blond hair and eyeliner all over the place as she was crying. Why was Jane crying? Because she got robbed that’s why.  Sketchy Rob Bank has been standing near the ATM Jane used, he followed Jane and robbed her off her £280.00. If Floral Puff Girls had a card machine, Jane would not have gotten robbed, and Mr Robbed Bank would not spend £100 on double-fried cheeseburgers which were detrimental for his cholesterol.

The crime happened near the shop, PC Justin Gunner asks Floral Puff Girls for access to the security camera but it wasn’t recording, the camera was just there to keep burglars away. If that camera was recording maybe PC Gunner would have caught Bank and it would help the NHS as Mr Bank would be sitting in jail and not stuffing his face with unhealthy junk foods.

So not only did Floral Puff Girls lost a customer but they also annoyed PC Justin Gunner, who’s wedding anniversary was in just a few days. PC Gunner was going to buy flowers from Floral Puff Girls but because he saw how outdated they were he decided to go to another Floral shop, and without being said, Jane will not return to the shop as well because of the tragic events.

So lessons to be learned?… Modernise.

It will produce returning customers, satisfy civil servents, stop a person from being a divorce collector and save the NHS.

By continuing to use the site, you agree to the use of cookies. more information